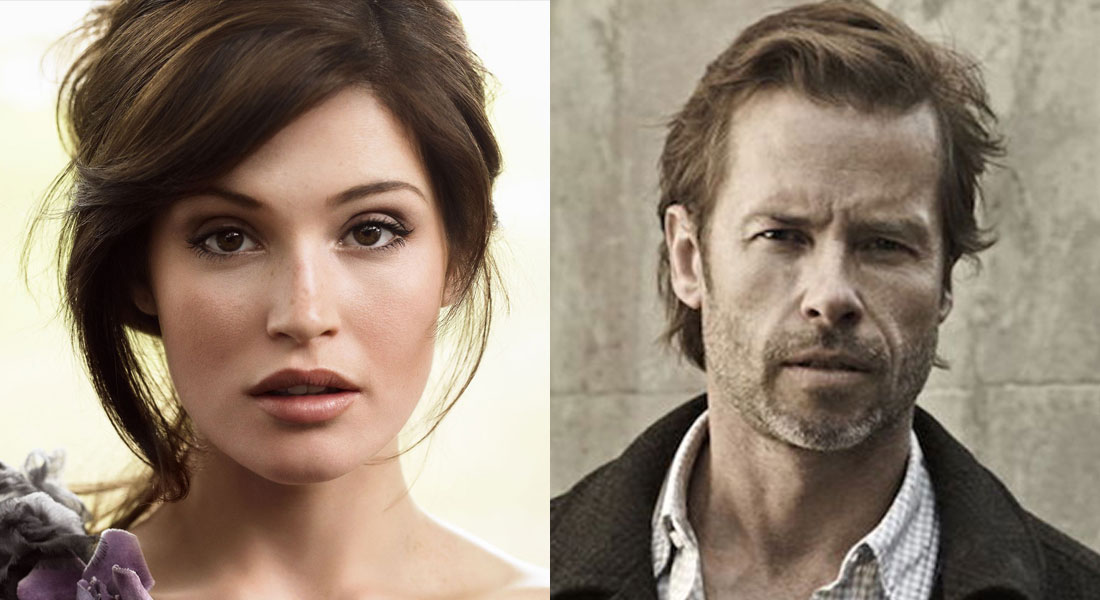 The most famous woman in the world, JACQUELINE BOUVIER KENNEDY touches down in Phnom Penh, Cambodia, to tour the ancient Khmer ruins at Angkor Wat. Still at the height of her legendary status, she is deeply troubled four years after Dallas – sleepless, suffering migraines, aimlessly traveling, desperate to forget the past.

LORD DAVID HARLECH, childhood friend of JFK, accompanies her in the hope that the trip will restore him after the recent death of his wife. A war-hero and TV pioneer, as much at ease as British Ambassador to the Kennedy White House as he is with The Beatles in Swinging London, he is on a secret diplomatic mission to help resolve the treacherous conflict in Vietnam.

Under the spell of the mysterious ruins and far from the hysteria of “Jackie-mania”, JACKIE discovers herself, opening up to DAVID, drawn for the first time to a man that can understand her and all that she has endured. Their passion catches her unaware, leaving her euphoric and exposed… An untold story of a love on borrowed time, set against a mythical lost city and a world on the verge of meltdown.