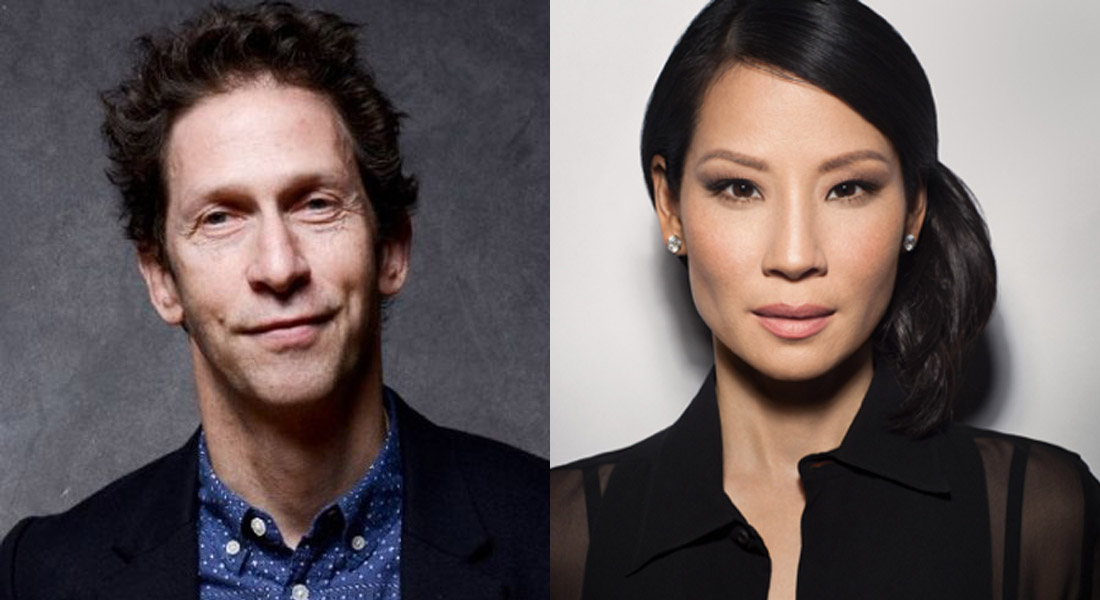 The Invisibles is a visually stunning story about an alternate dimension that exists in the same time and space as our own.

Charlie (Tim Blake Nelson) and Hanna (Lucy Liu) are in crisis and facing the end of their marriage, when Charlie literally starts to disappear. As he fades from the world, he discovers a new world of INVISIBLES; people who have disappeared just like him and who now exist in an alternate reality that shares the same physical space as the real world, but have no ability to impact it.

Invisibility offers Charlie many benefits. Money is no longer required, there are limitless opportunities to eat and drink anything and everything where and when he wants and being invisible he gets to behave however he likes. But better than that, he lives in a place where emotional pain and personal trauma are now forgotten.

Yet Charlie keeps being drawn back to his old life, visiting his wife Hanna even though she no longer sees him. As he starts to see their marriage from her point of view and face the tragic loss of their six-year-old son, he soon realises that he must fight to return to reality, and learns that living in the present and looking to the future is the key to life.