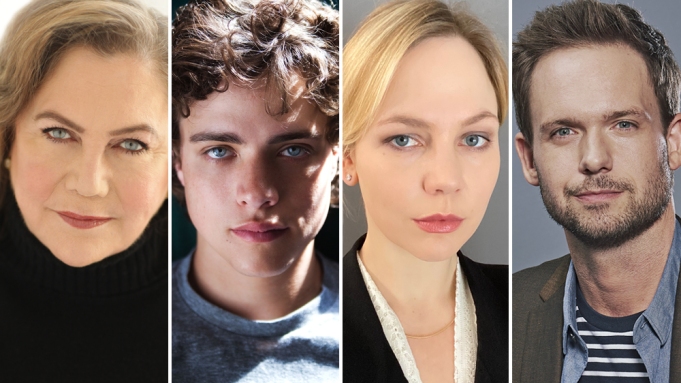 The musical romance will be directed by Lindsay MacKay (“Wet Bum”) from a script by Kate Hewlett (“Malory Towers”), who adapts her play of the same name. David Hewlett (“The Shape of Water”) and Jade Ma (“Zero Chill”) round out the cast.

“The Swearing Jar” centers on Carey, a high-school music teacher who throws a birthday concert for her husband, Simon, making them reminisce about their shared past. Through comedy, music and memory, the film will chart Carey and Simon’s relationship and the birth of their child.

Filming will take place this month in Toronto and Hamilton, Ontario. Distribution rights will be sold worldwide by Metro Films International, and the film will be released in Canada by Level Film. It’s eyeing a festival run next fall.