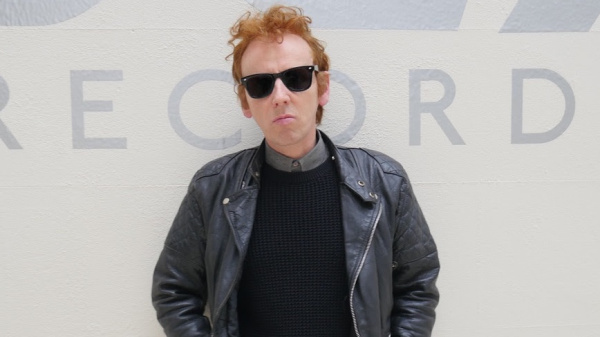 Jason Isaacs, Steven Berkoff and a host of other new names have signed on for “Creation Stories,” the film being exec-produced by Danny Boyle about Creation Records co-founder Alan McGee. The producers also unveiled the first shots of Ewen Bremner (“Trainspotting”) as the music mogul.

The new names join the previously announced Suki Waterhouse (“Love, Rosie”) and Bremner in the feature. Leo Flanagan (“Hanna”) will play a younger version of the label boss, in his feature film debut.

The movie will recount McGee leaving school at 16, setting up the Living Room club in London, managing the Jesus and Mary Chain, and then co-founding Creation in his early 20s.

It will tell the story of McGee and his work with bands including My Bloody Valentine, Ride and Primal Scream before his drug-induced breakdown, and then his climb back to sobriety, and role in the emergence of Oasis.