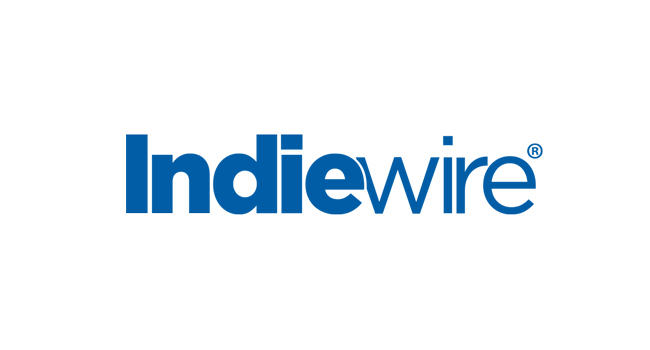 Posted at 13:34h in Indiewire by Mike

Starring Sam Rockwell, Olivia Wilde, Michelle Monaghan, Norbert Leo Butz, Ben Schwartz, Ken Howard, Ray Liotta and Jane Fonda, the dark comedy brings together an ensemble cast for the tale of an edgy romance. This has been a hot project for a while now, with the script landing on the 2009 Black List, with a previous incarnation of the project once drawing Jeremy Renner, Jennifer Garner and Judi Dench. While that didn’t come to pass, this version looks promising on its own. First look above. Samuel Goldwyn will release the film this spring.

According to Peter Goldwyn, Senior Vice President of Samuel Goldwyn Films: “We would all have better lives if we had half of the on-screen chemistry that Sam Rockwell and Olivia Wilde share. The movie is so much fun; I debated needing pharmaceuticals to calm down.”
“We are thrilled to be in the business with Samuel Goldwyn Films and the Universal team and look forward to working with them on the release of Better Living Through Chemistry in the US and around the world,” adds producer Felipe Marino.

“It has been a long and winding road getting to this point, but we’re proud of the film, proud of our cast and crew, and we’re ecstatic to be partnered with a distribution team who cares about this picture as much as we do,” add writer/directors David Posamentier and Geoff Moore.

The deal was negotiated by Will Machin for Metro International, who handled international sales on the title, and Jessica Lacy for ICM.