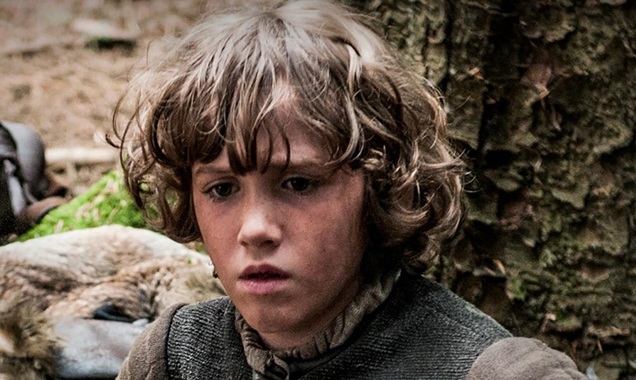 11 May ‘Game Of Thrones’ star to lead family-adventure ‘Zoo’

Art Parkinson (San Andreas), who plays Rickon Stark in HBO’s Game Of Thrones, is set to star in family-adventure Zoo, which Metro International will launch in Cannes.

Parkinson will be joined by Toby Jones (Dad’s Army) and Penelope Wilton (Best Exotic Marigold Hotel) in the feature, which is based on a true story of a 12-year old and his misfit friends who enlist an older woman in the fight to save Buster the baby elephant during the air raids on Belfast in 1941.

Shoot is due to get underway mid-July.