ELLA BLUMENTHAL, 100, EMBODIMENT OF HUMANITY AND RESILIENCY, HOLOCAUST SURVIVOR, SUBJECT OF “I AM HERE” (2021) 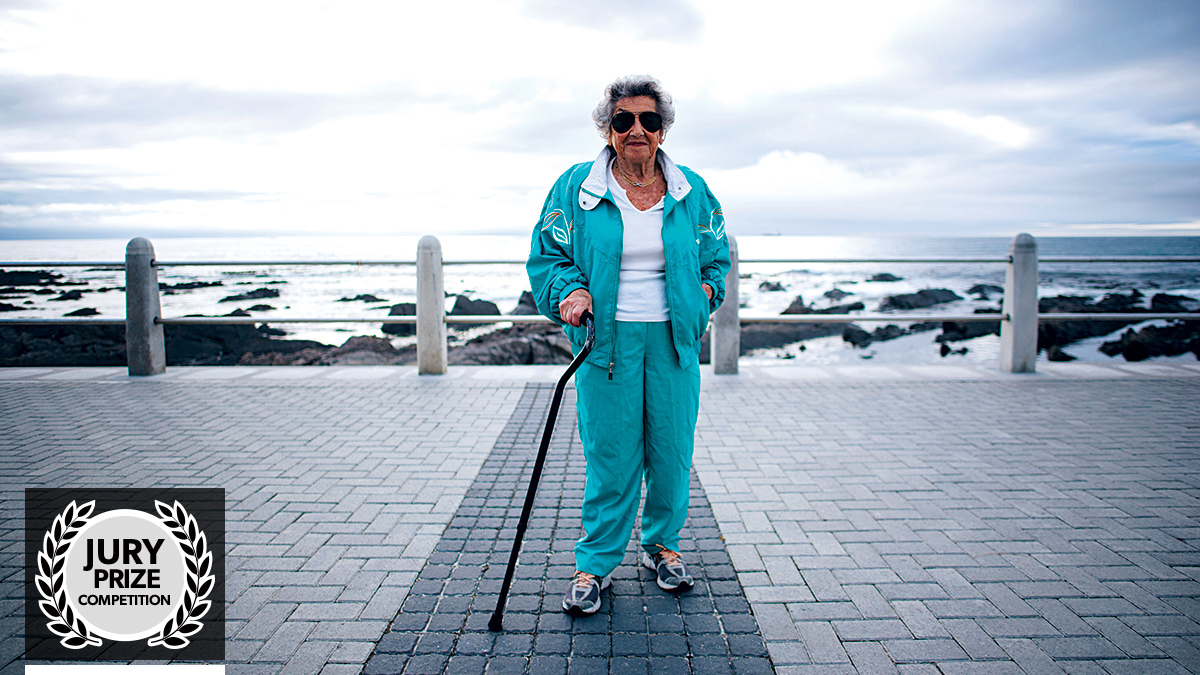 04 Oct ELLA BLUMENTHAL, 100, EMBODIMENT OF HUMANITY AND RESILIENCY, HOLOCAUST SURVIVOR, SUBJECT OF “I AM HERE” (2021)

Posted at 15:15h in Uncategorized by admin

Ella Blumenthal was a young woman when the Nazis invaded her native Poland. Over the next few years she was bounced around Europe by Hitler’s forces, experiencing firs-thand the horrors of Auschwitz and Bergen Belsen. She even participated in the failed Warsaw Uprising in 1943, to which the Nazis responded with a horrific crackdown that would all but level the ancient city.

Blumenthal and her niece, Roma, were fortunate to escape the Holocaust with their lives, even as friends and family members perished amid the horror of the Third Reich’s vile schemes. After the war, Blumenthal left Poland, first for Paris and then Tel Aviv, where she met a South African man who would become her husband.

Blumenthal, who will turn 100 this summer, still lives in South Africa, where she enjoys a pleasant life with her children, grandchildren and great-grandchildren. The story of her harrowing young life, and the gentility of her present, is told in the fascinating documentary, “I Am Here,” which premiered at the recent Atlanta Jewish Film Festival.

During a recent video call from Johannesburg, “I Am Here” director Jordy Sank and producer Gabriella Blumberg told me that it was important to get Blumenthal, an amazingly gifted storyteller, to record her recollections for posterity.

“When she stood up at the shabbat table [to tell] some of her stories, everybody was really moved and was crying,” said Sank, who first encountered Blumenthal when he was a teenager. “[But] a few moments later, she was dancing with the kids, she was singing, she was joking around. She had such a vibrant personality.”

Sank said he had met other Holocaust survivors prior to Blumenthal, but none with her spirited, gracious approach to life. Although Blumenthal had already given various testimonies to various historical projects, Sank and Blumberg approached her about making a documentary about her extraordinary life.

“We wanted this film to be not just a survivor’s testimony but to take her spirit and spread that to the world,” said Sank. “There really was this trust from the get go from her.”

“Jordy is being modest: She wouldn’t have been happy if Jordy wasn’t the director,” added Blumberg, the producer. “She’s spoken at schools but she’s never opened up in this way, and […] her family said that they found this experience very cathartic because they had never really sat with her for a weekend and heard her story in chronological order.