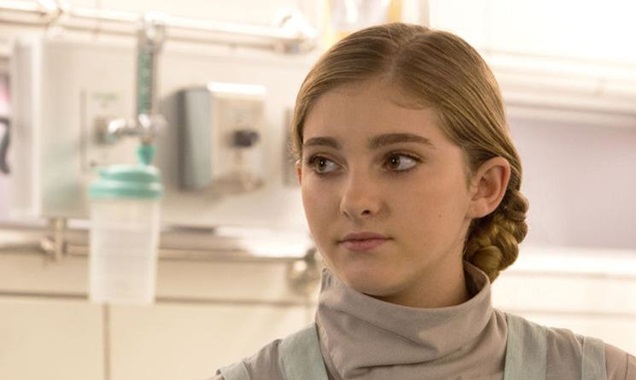 The English-language production is part-financed by Tien Ran Media Group, a subsidiary of e-commerce giant Alibaba. The Golden Era distributor Stellar Mega Films is due to release locally.

The project was previously handled by Embankment Films.