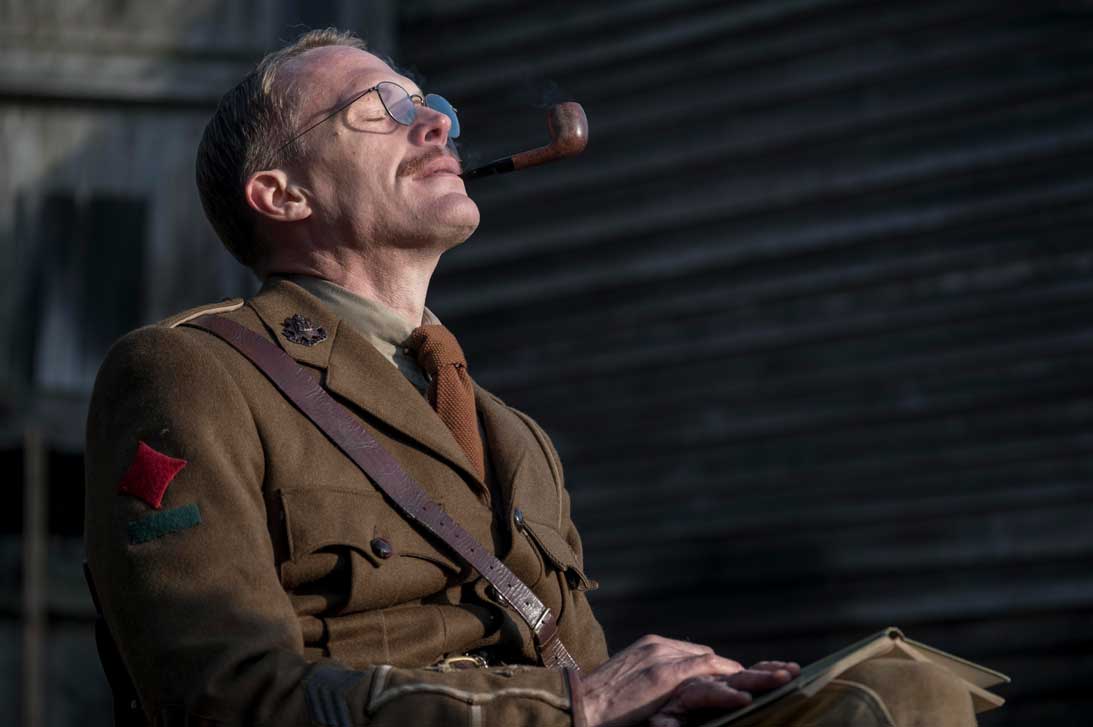 Female filmmakers stole the show at the 2018 Beijing International Film Festival, with women taking home all of the major accolades.

Known locally as the Tiantan awards, the festival’s competition entries were decided by an international jury chaired by director Wong Kar-wai.

‘I hope more female film creators use movies to explore women’s stories,’ said Kar-Wai, referencing the fact that a third of the 15 competition titles were directed by women, with two of them directorial debuts.