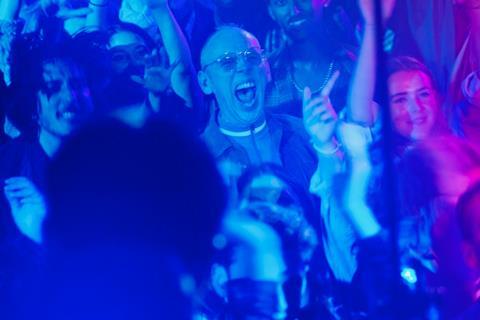 In a previously announced deal, UK broadcaster Sky will release the film as an Original title on its Sky Cinema channel on March 20, following the film’s world premiere as the opening night of Glasgow Film Festival on February 24.

The film is adapted from music executive Alan McGee’s autobiography of the same name, about his founding of Creation Records in 1983 and career with bands including Oasis, Primal Scream and My Bloody Valentine.