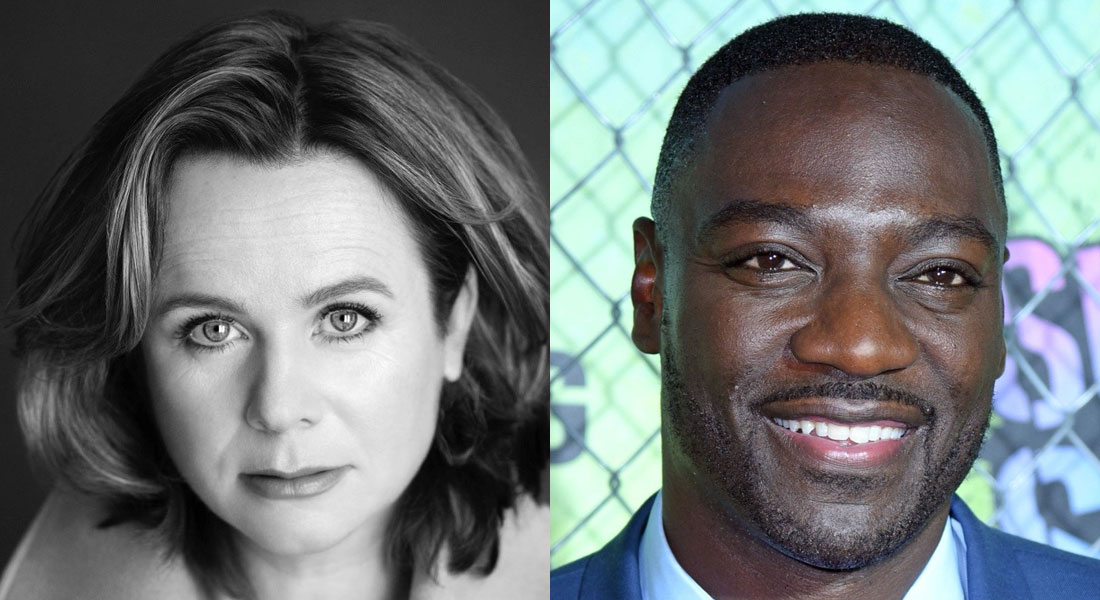 Ahead of the virtual Cannes market, Metro International is launching sales on WWII drama Late In Summer, which will star BAFTA winner Emily Watson (Chernobyl) and Farming and Suicide Squad actor Adewale Akinnuoye-Agbaje.

Set in rural Cornwall, the romantic drama will chart a brief encounter between a lonely farmer’s wife and a Black American GI that leads to first love in middle life and an impossible choice.

Genesius’s Debbie Gray (Good Luck to You Leo Grande) is producing with Mr. Turner star Timothy Spall aboard as executive-producer.

Novelist Talitha Stevenson will make her directorial debut from her own script. Production is scheduled for autumn, 2021.

Metro International Head of Sales, Natalie Brenner said: “It’s a rare thing for any love story to reflect the sensuality of an older woman discovering the thrill of first love in middle age. In the hands of Talitha Stevenson, an exciting new talent with a supremely cinematic vision, supported by an outstanding production team and coupled with the luminous brilliance of Emily Watson and the charismatic intelligence of Adewale Akinnuoye-Agbaje, this promises to deliver a searing and profoundly moving love story for an often-underserved audience that we know the market craves.”

The upcoming film slate also includes The Iceman written by Jeff Pope, which has Kevin Macdonald attached to direct and Joseph Fiennes attached to star, as well as an adaptation of Matt Haig’s novel The Radleys directed by Chris Foggin.