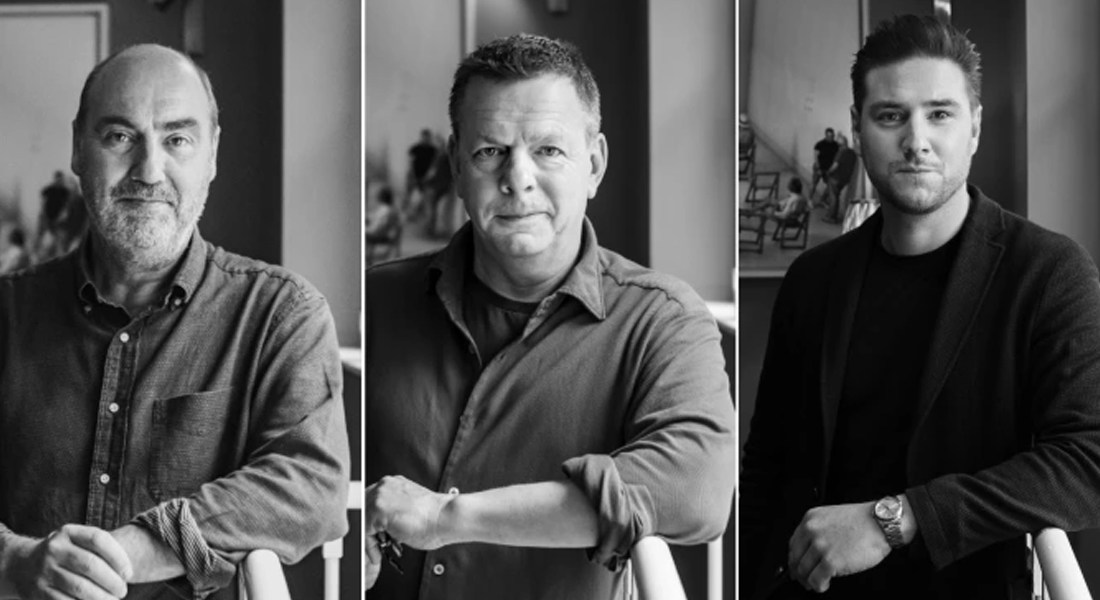 Posted at 13:47h in Press, Uncategorized by admin

The  London-based 10-staff indie is developing multi-genre shows targeted at a range of platforms and networks and said it is currently working with a range of established and emerging talent.

Oliver Parker, an esteemed British director with a wealth of feature credits including the BAFTA-nominated An Ideal Husband, is Creative Director.

Baker, a veteran UK exec who departed Red Arrow Studios two years ago and used to be a Sky Controller, is Chair, and Sam Parker, Productions and Acquisitions Partner for sales house Metro International, is CEO.

The trio retain existing interests and projects, which could feed into Anyway’s work. Oliver Parker is currently working on Pathé’s The Great Escaper starring Michael Caine and Glenda Jackson.

Represented in Cannes by Anyway’s EVP, Content Francesca Johnson and Development Executive, Creative and Strategy Victoria Fäh, the company is hitting the market with a range of formats including Influencer Inc..

That buzzy show will see digital talent challenged to make more of an impact than mere endorsement as it places them within established businesses that are yet to leverage the full potential of social media.

“The influencer sector can be seen as purely promotional but with Influencer Inc. we have a format that challenges and explores their entrepreneurial spirit in an entertaining and insightful way,” said Johnson.

Also heading to Mip from Anyway is yacht-based reality wedding format ‘Til Deck Us Do Part and factual series Forbidden Faiths, spotlighting religion and worship in the Black diaspora.