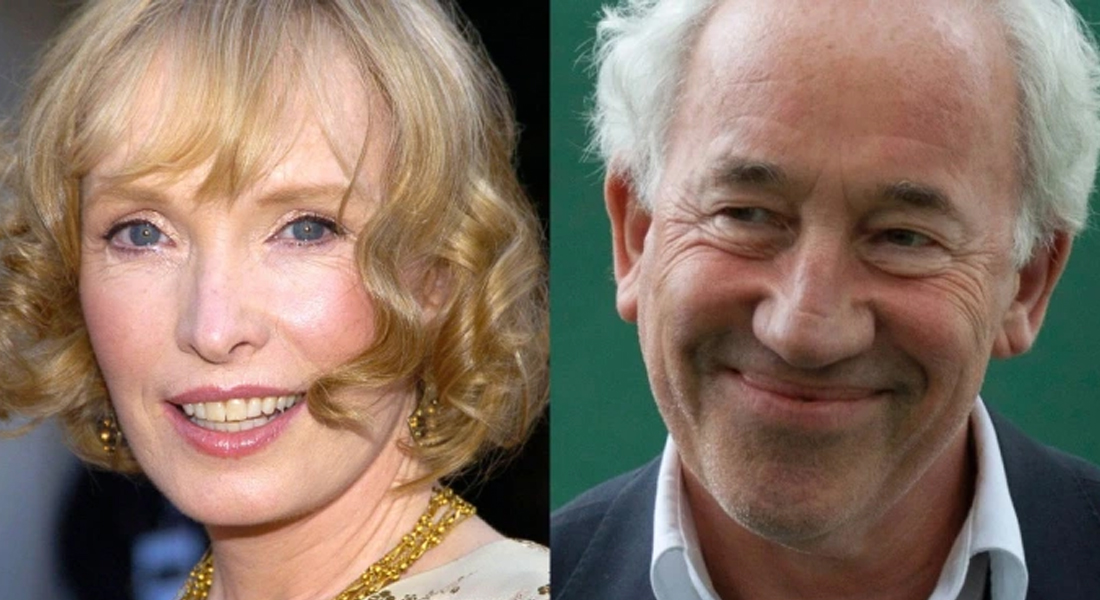 Posted at 13:39h in Press, Uncategorized by admin

In the film, a modern interpretation of Robert Louis Stevenson’s iconic 1886 novella “The Strange Case of Dr. Jekyll & Mr. Hyde,” Izzard plays Dr. Nina Jekyll, a recluse who finds friendship with her newly hired help, Rob, played by emerging actor Scott Chambers (“Chicken”) and they must work together to prevent Hyde from destroying her life. The screenplay is by first time writer Dan Kelly-Mulhern.

The film is produced by London based B Good Picture Company in association with Fluidity Films (“Journey’s End”). Stephenson produces with Guy de Beaujeu (“The Laureate”) with Liam Coutts (“The Good Drug”) associate producing. Christian Angermayer (“Army of Thieves”) serves as executive producer.

The newly reestablished Hammer Studios recently acquired the U.K. rights, making it the first film to be released by the outfit.

Principal photography wrapped on Tuesday in the U.K. The production is expected to target a fall festival birth.

Duncan is also in Sky series “A Discovery of Witches” and had a cameo in Slim Film + Television’s “Around the World in 80 Days,” which was a ratings success for the BBC over the Christmas/New Year holiday period. Callow too had a Christmas hit playing the title role in Sky’s “The Amazing Mr Blunden.”