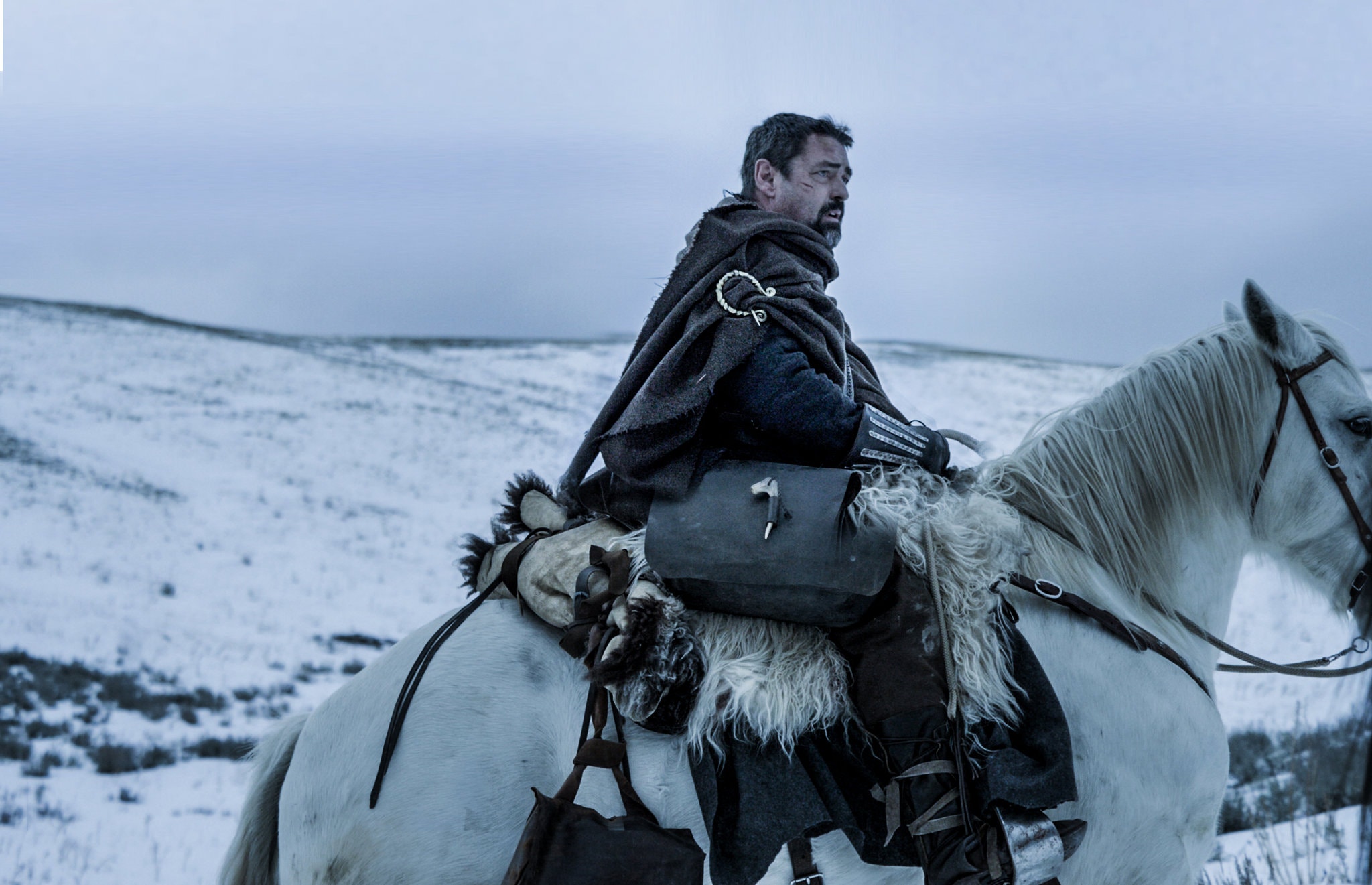 Angus Macfadyen, who first played the medieval Scottish king in “Braveheart,” reprises his role in this introspective historical drama.

I could have forgiven the non-Scottish actors in “Robert the Bruce” for torturing my native tongue had the filmmakers not also wrapped this sort-of appendage to Mel Gibson’s “Braveheart” in a caul of Celtic fairy dust. The result is a picture that feels more Walt Disney than George R.R. Martin, a strangely subdued and sluggish game of thrones more focused on convalescence than conflict.

Or perhaps not so strange, considering the 25 years that have passed since its star and co-writer, Angus Macfadyen, first played the titular Scottish king in Gibson’s spirited ode to William Wallace. The new film takes place between Wallace’s death in 1305 and the Battle of Bannockburn in 1314. Bruce has grown tired of fighting to free his country from beneath the heel of England; repeated defeats have left him worn, wounded and with a price on his head, hunted by Sassenachs and greedy Scots alike.

Mostly rejecting clamor and spectacle (unlike David Mackenzie’s gory 2018 take on Bruce, “Outlaw King”), the director, Richard Gray, travels a more leisurely, reflective route. So we watch Bruce trudge despondently through snowy countryside, enact a Scottish legend about a spider spinning a web, and languish on a farm where a young widow, Morag (an appealing Anna Hutchison), and her children tend his wounds. Lingering, sentimental scenes of Bruce bonding with Morag’s youngsters fill a meandering middle section, while portents and witchy premonitions (Morag’s mother is a seer) float in and out of the narrative.

Largely filmed in Montana (everyone here looks frozen half to death), “Robert the Bruce” is, for long stretches, an inaction movie. Despite welcome tension injected by Morag’s predatory brother-in-law (Zach McGowan), the tone is almost defiantly restrained. Yet the movie’s rare skirmishes feel authentically battle-wearied and handicapped by conscience. There’s a pleasing humility and introspection to this Bruce — a ruler no longer sure if his patriotic purpose is worth the carnage. His joints may be stiffer than his resolve; but, in placing the warrior temporarily aside, Macfadyen and his director have helped us more clearly to see the man.