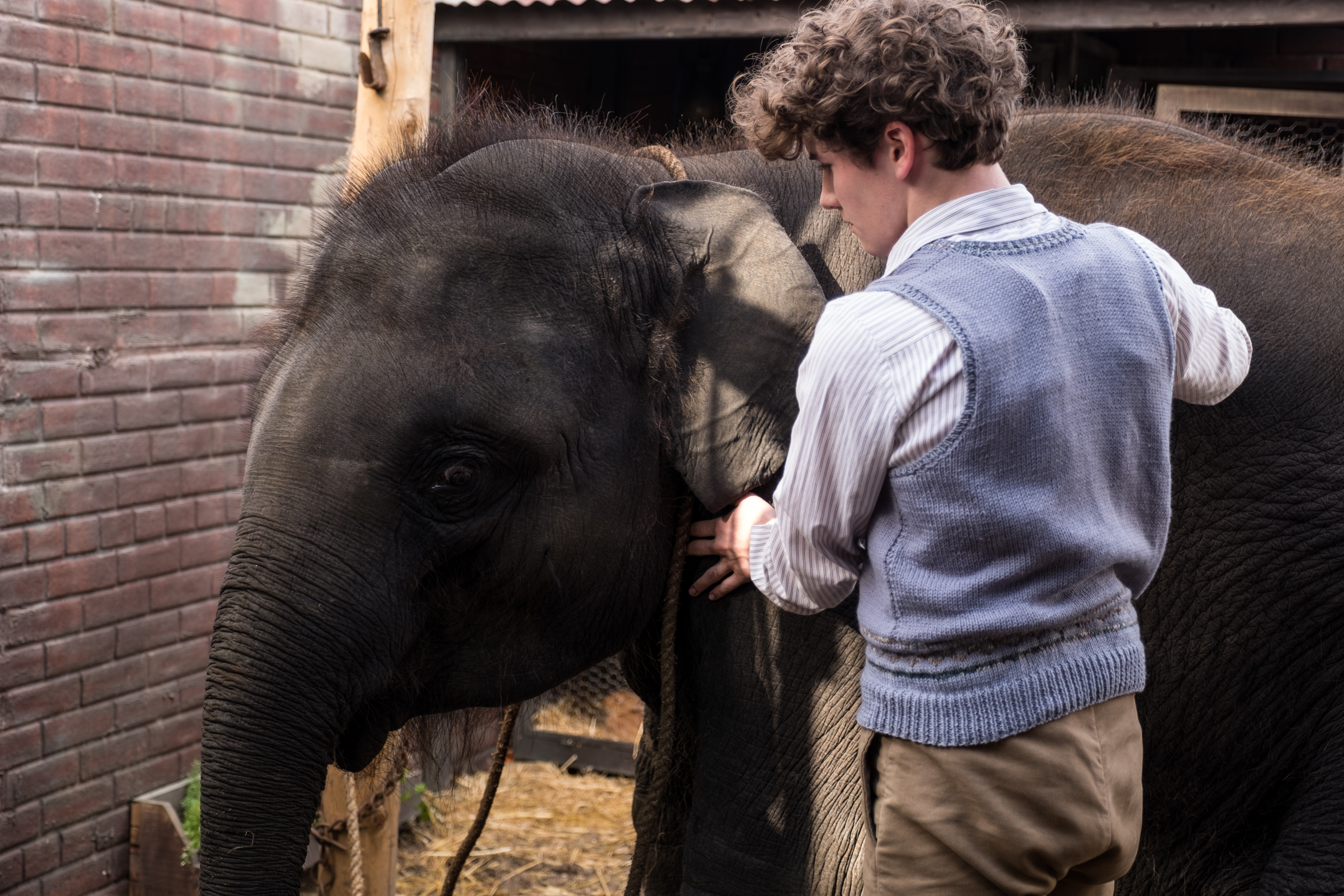 Art Parkinson, Penelope Wilton, and Toby Jones star in the story of friends during the Second World War who fight to save a baby elephant during the Belfast Blitz bombings in 1941.

“This is a film the whole family can enjoy together,” Samuel Goldwyn Films president Peter Goldwyn, who plans a June theatrical release, said. “In my house, it is universally loved from my kids to their grandparents.”

“Such an amazing true story from our own hometown really had to be told on screen,” McIvor said. “It was a fabulous experience to work with such a talented cast and crew and to know that Zoo will be seen in America is fantastic.”