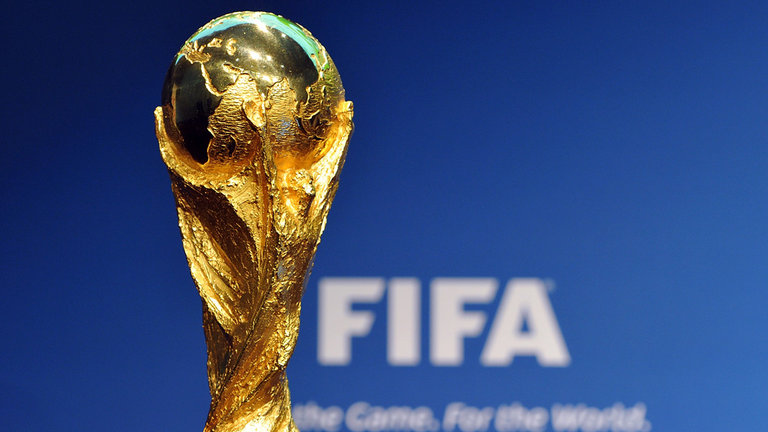 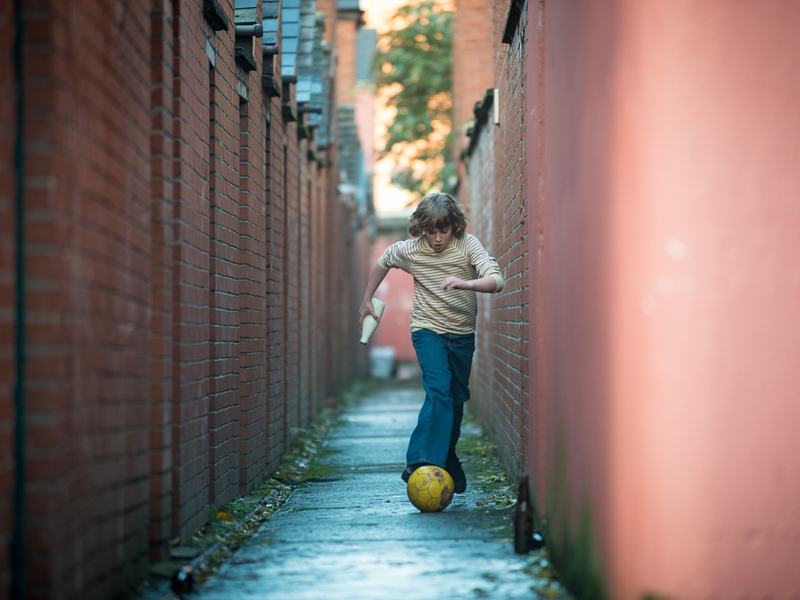 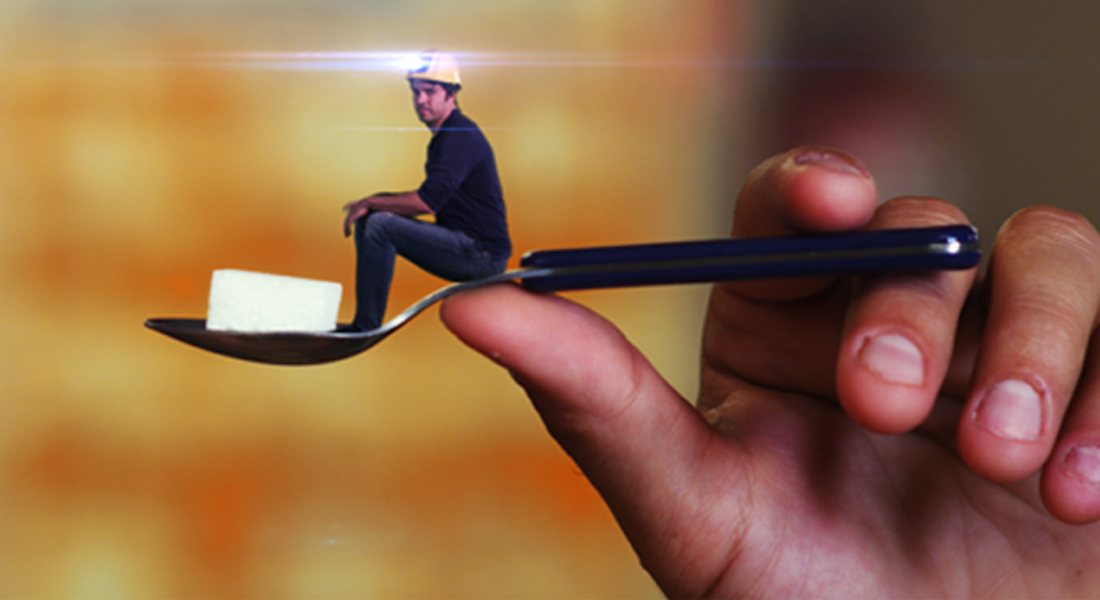 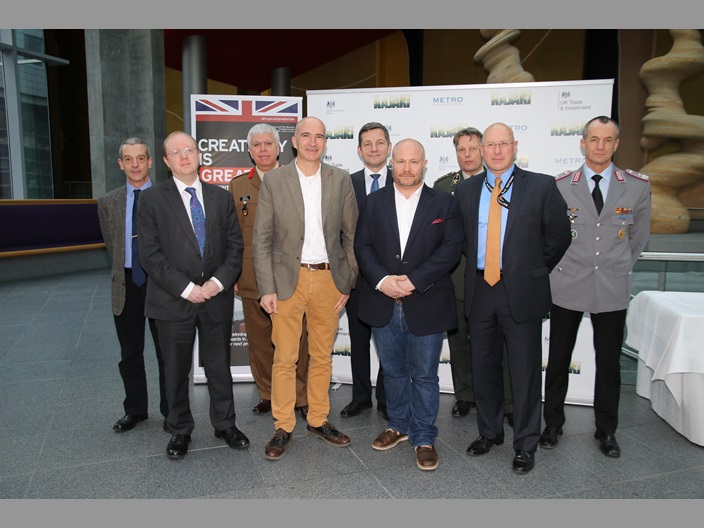 Revenue from premiere and previews of Aghan war film to go to military charities. Afghan war thriller Kajaki. The True Story will get four preview screenings at Vue cinemas, which will raise money for four military charities supported by the production. The film will get its London... 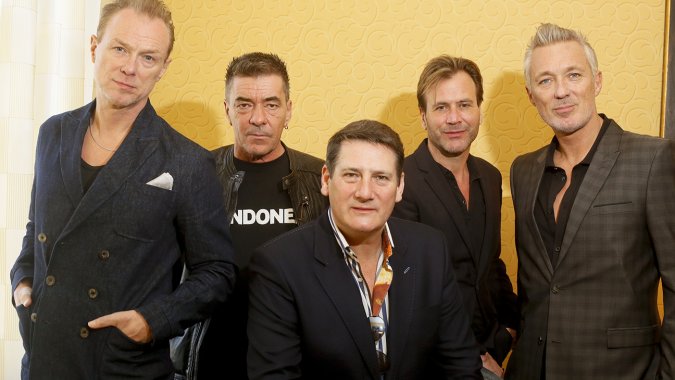 The Italian event will coincide with the band's new album launch. British group Spandau Ballet will walk the red carpet in Rome to promote George Hencken's documentary Soul Boys of the Western World at the ninth edition of the fest on Oct. 20. The film...

First image released of Rhys Ifans in the new film adaptation of the iconic work by poet Dylan Thomas. Principal photography on a feature film version of Dylan Thomas’s iconic work Under Milk Wood has wrapped in West Wales, it has been announced by Ffatti Ffilms,...